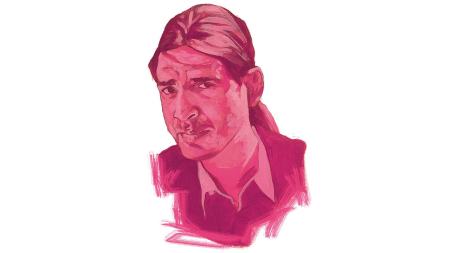 My father claims to have no memory of the first one. But then, some mornings he doesn’t remember me so much either. If there were still doctors — or, if there were still doctor offices (I assume there’s still doctors scattered out there, living like we are) — the diagnosis would probably be some World War Three version of shell shock, synapses fried by the blast, pressure waves scrambling my father’s head, who knows.

Not that knowing why he doesn’t remember could in any way reclaim that arrow for us.

Like most everything else, it’s been consigned to ash. Like Mom, it was lucky enough to have gone on before all this.

At least that’s what Dad says.

The second arrow skipped past a frost-burned cow, skidded off a rotted tree, leaving a slanting-up scratch that I can still trace in the air, and then it winked out of existence. Just stopped being, like arrows do sometimes. This was four years ago. It’s still the arrow I look for the most, too. Maybe I’m sentimental.

END_OF_DOCUMENT_TOKEN_TO_BE_REPLACED 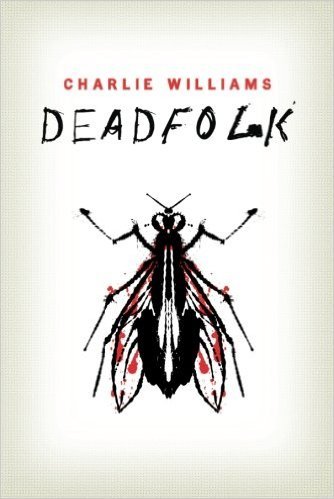 Charlie Williams is perhaps my favorite living-breathing writer. His Mangel series, set in a backwater hellish small burg in England, in it’s depravity, wear the bed-sheet ghost of my hometown of Fontana, California, with its own mythical Hell’s Angel slag dust trailer home of desires. When I told Williams that he had become the greatest Fontana writer of all time without knowing it, I could tell he somehow knew exactly what I was talking about when he simply welcomed me to Mangel.

a link to a blog: http://charliewilliams.blogspot.co.uk/

a link to a facebook page for his main character, Royston Blake: https://www.facebook.com/royston.blake.7