I wrote these notes upon a request from my friend Darol Anger, who preformed and produced the epic recording (1998).  As per usual my stream of consciousness style didn’t get past the label heads, sailing like every other free bird, above the heads of a martini lunch.  The project included contributions by Willie Nelson, John Hartford, Vassar Clements, Sam Bush, Bela Fleck, Mary Chapin Carpenter, Stuart Duncan, Michael Manring, and others.  So, needless to say i was edited out in good company.  I hope that you are amused by my humble efforts.  After you are done marveling at my shear disregard for sentence structure feel free to revisit this rare sonic masterpiece.

If the search for reason had an end, and it hired a band, it would be a small army of old time fiddlers on horseback. We ourselves, as if playing in a similar unison, have the identical questions, as if reason were a short artery rising up independent of meaning. To the same rhythm of hooves on leaves, in the corn colored rays we have all the information of the civil war cherry orchards yet sleeping in our blood.

In an age when we have just begun to hold conversation about genetic imprintation, musicians like Darol Anger are coaxing an age-old substance (thought orphaned) out of the tight grasp of science and philosophy. With a technique borrowed more from music’s sister medium of sculpture, the process of chipping away is an ardent necessity. Coupled with the use of film making’s ‘hard pan’ the musician of the 90s works to unite all to enable the modern mind a streamer ridden family reunion once thought hopeless. 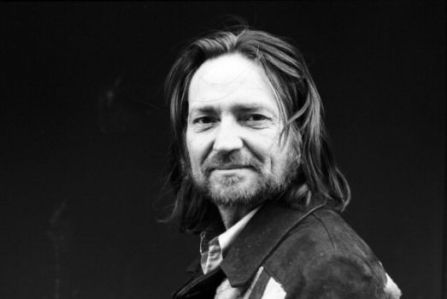 At this point the important tool that music will and does play in our alter of heritage is its uncanny ability to travel effortlessly through time aligned with reason. We are treading on a real rarefied territory when we begin our search for the person who will offer us more than an impossible false front of what they thought the past really sounded like. Someone who, while at the same time, is not afraid to tie to the future in homage, the essence of the sacrificial cat gut and the calf skin tightly inhaled across the very idea of sorrow.

Words are not music, but words can and will help usher the valued essence to a place were one understands his own joy of being. We find ourselves more and more drawn into the company of musicians whom appear to have the ability to listen to history as sung in their own blood. We should not be surprised by a day in the life of achievement.

A field will rest in the winter. So will impeccable understanding, in time, catch the sickle highlight in the glistening eye. Your work, as this work, as our work, will have that ‘reason’ only when it is devotion coalesced. The color blind see secrets as the color of gold, not realizing that secrets have their own eyes, on Sourwood Mountain. 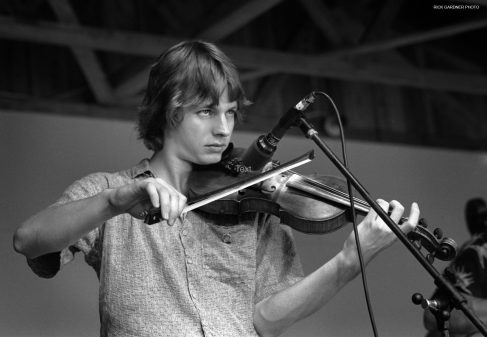 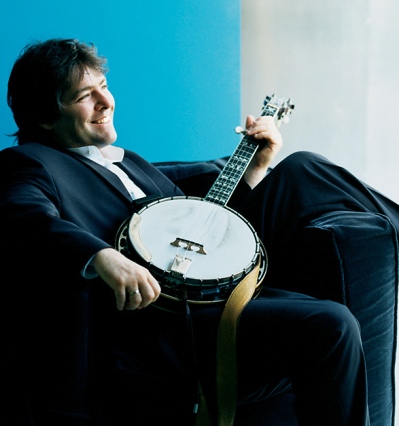 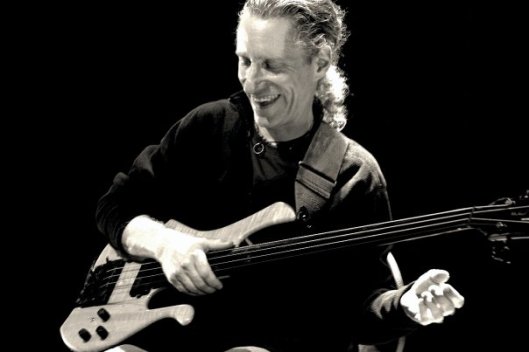